We have just published our “Official” pictures from CU!17 to our Flickr stream. Its been great to see your pictures all appearing on Facebook as well! As we mentioned previously we are currently working on a new version of the CU!2017 video that will include some of those pictures as well – we might even be able to get some the of the video we have shot as well!

But for the time being have a wander over to our Flicker page and check out the some of the pictures that Saira, Iggy and myself took at CU!2017 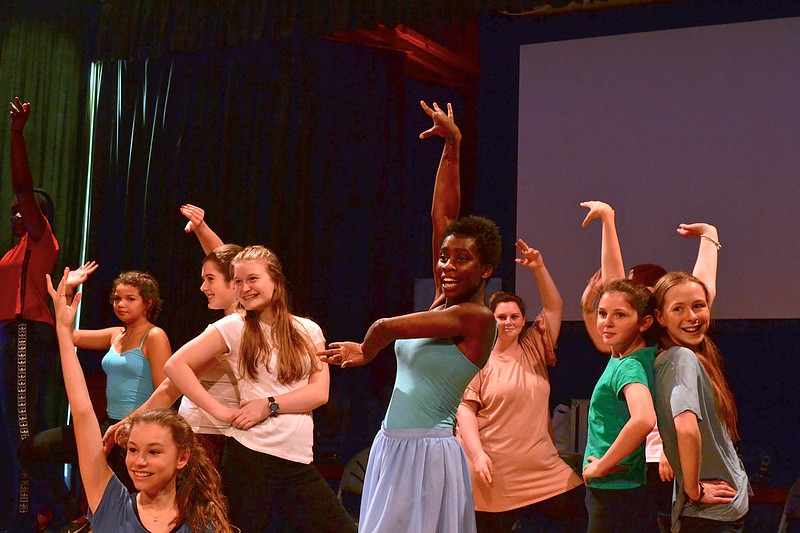